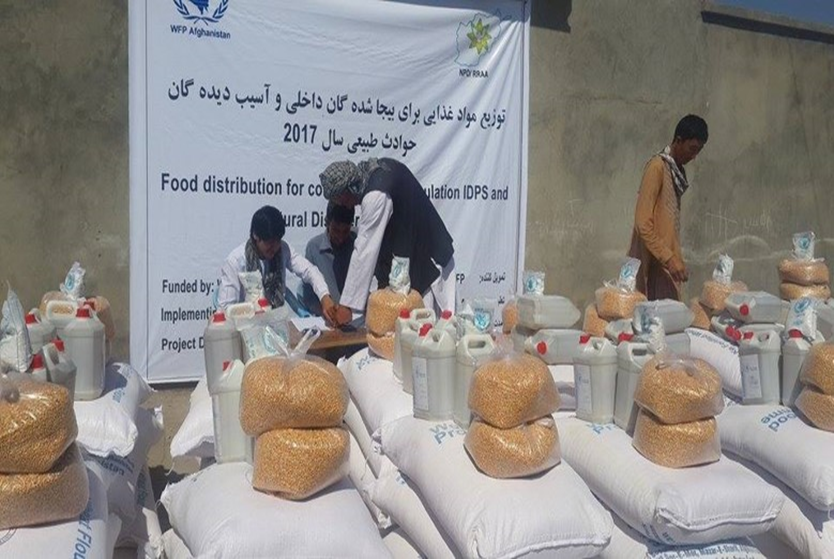 Nearly four decades of protracted conflict in Afghanistan has resulted in constant insecurity and large-scale displacement within the country and to neighboring countries of Iran and Pakistan. The conflict has intensified recently and continues to force hundreds of thousands of people to flee their homes. The natural hazards also put a major strain on the already-dire humanitarian situation in Afghanistan.

In 2016 the conflict has led to unprecedented levels of displacement, reaching half a million in November, the highest number recorded to dat. 56 percent of the displaced were children and face particular risk of abuse, and exploitation, as well as interrupted school attendance and harmful child labor.

According to WHO over 9 million people in Afghanistan have limited or no access to essential health services. Rates of infant and maternal mortality remains among the highest in the world at 73/1000 live births and 327/100,000 live births respectively with reports of maternal mortality ratio rates as high as 417/100,000 in rural parts of the country. Sever food insecurity is on the rise with 1.6 million people severely food insecure. 2016 nutrition surveys show global acute malnutrition prevalence ranging from 10.9 to 20.7 percent. 1.8 million People require treatment for acute malnutrition of which 1,3 million are children under five.

Continued displacement has had an impact on the demographic composition of large parts of the country. In some areas, particularly those where the Islamic State of Khorasan (ISK) is present, people have taken it upon themselves to pre-emptively leave before being forced to do so. Conversely others, particularly those in around provincial capital such as Jalalabad, have experienced rapid growth. Recently in 2017 just fewer than one million displaced people live in informal settlements in Nangarhar province.

Based on the huge humanitarian needs in the country, RRAA will continue to deliver services to affected population across the country for the year to come beside its long term developmental interventions

Your ticket for the: Emergency Response