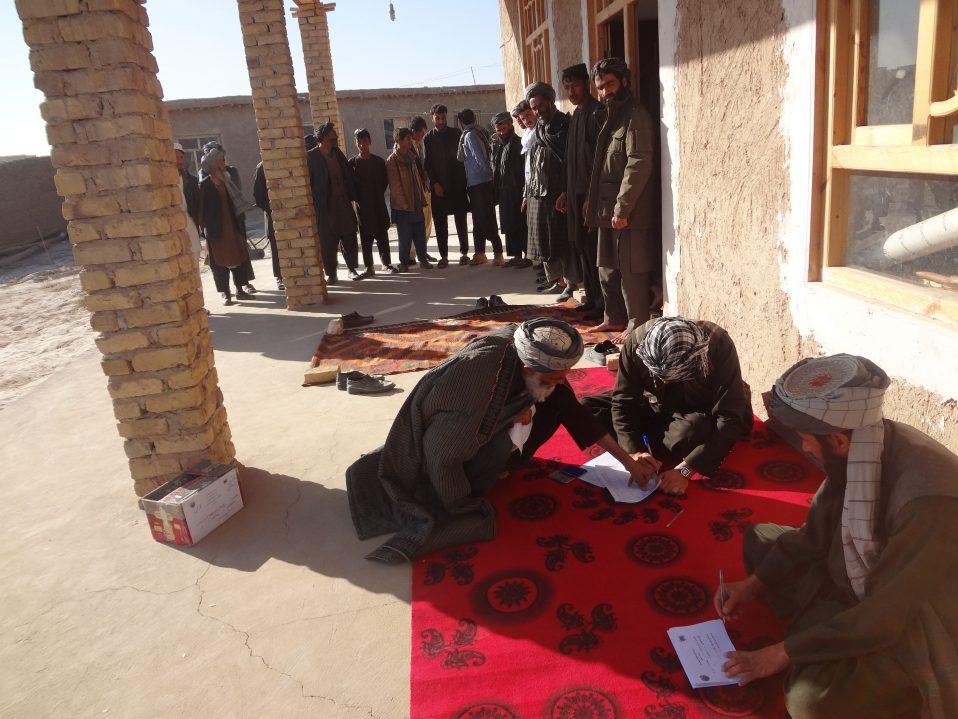 Despite the efforts that have been made in improving local governance in Afghanistan like establishing the independent directorate of Local Governance, Afghan local policy and assistance of international community, still there are many challenges and problems that prevent the strengthening of local governance and service delivery.

The level of economic and social development in the Afghan countryside is very low. Conflicts, corruption and mismanagement in the administration result in local communities enjoying extremely limited opportunities to effect change. People are powerless, geared to survive, and cannot claim their rights against authorities. They often find it difficult to carry out the measures they think are necessary according to SCA. One major problem is unequal representation in local decision-making bodies. Women and people with disabilities are often excluded from participating and making decisions, which means that their rights are not fulfilled. Their interests are protected to a lesser extent by both the authorities and the villages themselves.

Establishment of provincial council in 2006 was the first approach in making representative government in the local government, but still this council plays and advisory role and they have limitation in practical areas that they could easily fulfill their responsibilities. Election process in Afghanistan does not have transparency that is why people do not usually trust in votes and on the other hand votes are sold or taken from people by force.

For the strategic period of 2018-2021, good governance will be one of the sectors of operation because the organization is implementing partner for Citizen Charter with the key objective of good/local governance.

Your ticket for the: Good Governance