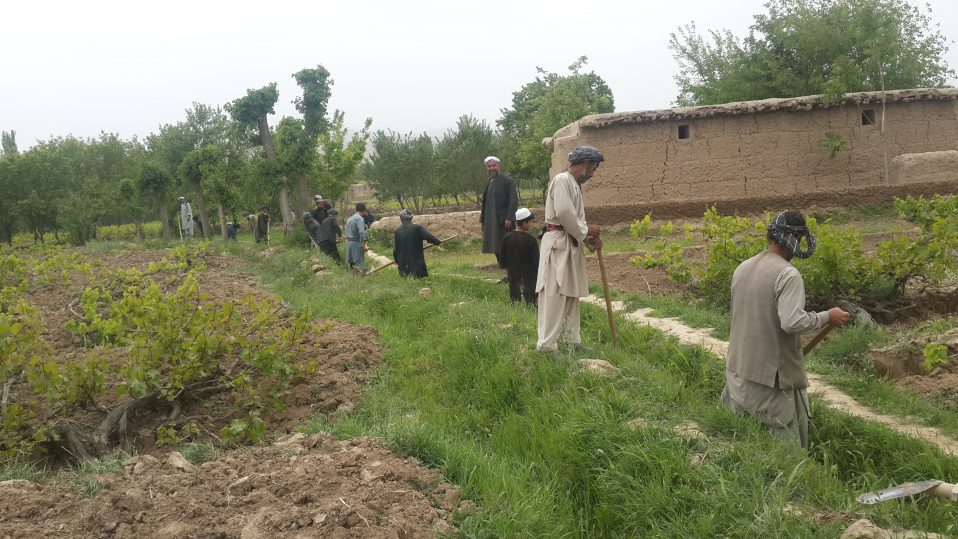 According to World Bank report poverty increased substantially from 36 percent in 2015 to 39 percent in 2016. As a result, 1.3 million more Afghans were unable to satisfy their basic needs in 2017. Unemployment reached to 22.6 percent as fewer jobs were created and existing ones from the pre-transition phase were destroyed, hitting mostly youth, rural population and illiterate workers. Progress in human development outcome slowed down and girl’s primary school attendance declined markedly, especially in rural and conflict affected areas.

The joint study of the government of Afghanistan and the World Bank on poverty status in 2017, the update report shows that socio-economic progress is increasingly at risk in Afghanistan. Afghan households have been negatively affected by the crisis triggered by the security and political transition. The decline in aid and growth damaged jobs, and the escalation of conflict further intensified the vulnerability of the Afghan people. There are not enough jobs to meet the needs of a fast growing labor force and provide livelihoods to illiterate and unskilled Afghans.

The security situation has worsened. Civilian casualties are at their highest since 2015, with an unprecedented level of conflict-induced displacement. In 2017 more than 202,000 Afghans were internally displaced by conflict and 44,000 others were displaced by natural disasters. Economic recovery is slow as continued insecurity curtails private investment and consumer demand. The economic and security crisis has accentuated deep and widening inequalities between those who have the means to cope with shocks and those who must give up vital assets to stay alive.

In order to facilitate sustainable livelihood for the poor and the disadvantaged communities RRAA has been involved in delivering humanitarian and developmental programs and projects in Afghanistan since 1993. During the review and revision of RRAA’s strategic plans (2018-2021) the management of the organization agreed and renewed commitments to continue in livelihood as the key sector of operation during the strategic period.

Your ticket for the: LiveliHood